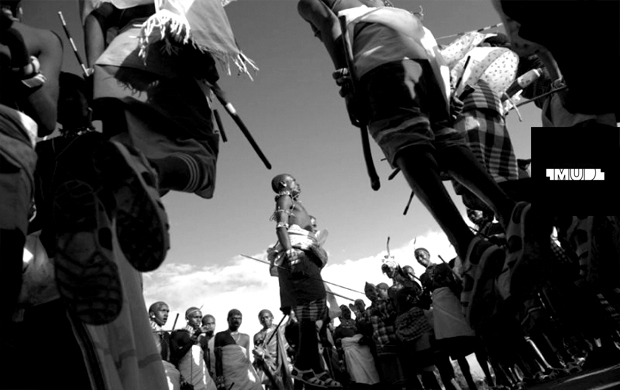 A Spear is one of the most enduring and versatile weapons in all cultures. Used to provide food and protection, the spear is ideal because little training is required to use it but it’s its effect is deadly. Although it was commonplace throughout Africa, the spear’s versatility requires a great deal of skill in order for it to be used effectively. No other enterprising individual used it more prominently than King Shaka. Shaka modified the Spear and used it to create a kingdom which became a nation in his own lifetime. In an effort to safeguard ”our people, our future and our freedom”, Nelson Mandela picked up this Spear but just like King Shaka before him, Mandela was seen as a tyrant and a hero in his lifetime. The SPEAR profiles enterprising individuals and innovations that show signs of significant advancement, ambitious determination and promising development. They are sirens  who haven’t yet found their voice yet we can already hear their message echoing in the future. These are the ‘slept on’ new artists, overlooked ‘underground’ individuals whose future is certain but their path is unknown. They have that ‘special something’ that could continue to speak for us in the future.

To see all visit:

This site uses Akismet to reduce spam. Learn how your comment data is processed.