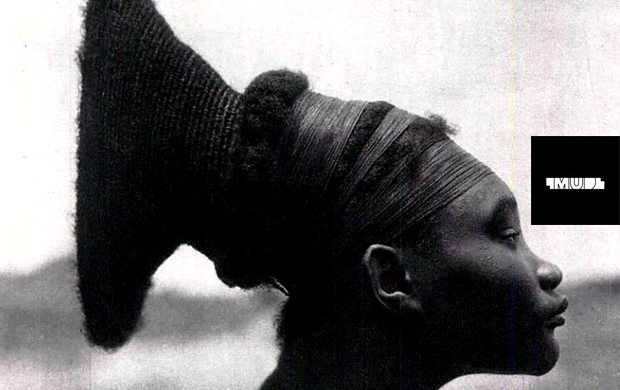 Money or fame? This debate has no merit for a chief; his/her role is much more down to earth. A Chief is a leader with a significant following garnered either through oratory influence, wealth or by example. The Chief represents the people’s interests, a movement or an idea. Some of the ideas he/she champions may not be the most popular ones or have the same economic clout as those of other dominant leaders, however they are always recognised as an important influential voice within a community; it is for this reason they are greatly honoured. They maintain social norms, create political awareness, minimise conflict and set examples. They are ground-breaking innovators who have made their mark and established themselves as pacesetting pioneers who are often the first to do something that will eventually transcends their initial input. A Chief’s role has always been to speak for the people.  CHIEFING profiles prominent individuals and landmark initiatives that are shaping the African community. Africa is not a country, it is a community. A community that is not developing, rising or awakening from any deep slumber, it’s happening and it’s happening right now. Being marked present in the community is a key step to experiencing the real Africa.

To see all visit:

**nb**The featured image is taken from The dark continent by Hugo Adolf Bernatzik. Available at:  http://world4.eu/skull-deformation-wife-of-a-mangbetu/

This site uses Akismet to reduce spam. Learn how your comment data is processed.